By signing up you agree to all the Terms and conditions.

Raised Percent :
100%
This campaign has been invalid or not started yet.
Atlanta, GA, United States (US)

The Axanar story starts in 2010, when Alec Peters met Dr. John Muenchrath, who was playing Doctor McCoy on Star Trek New Voyages, one of the big Star Trek fan films, trying to recreate 1960’s Star Trek.  Alec had been asked to play Garth in an episode, and Alec and Doc John hit it off.  The pair started working on Axanar together, and in 2011 they went to the Robert McKey screenwriting 4 day seminar in Los Angeles.  McKey is the Godfather of Hollywood screenwriting, and Alec caught the bug.  Over the next 4 years, Alec finished the Axanar script and, with the help of a talented team, created a “proof of concept” video in the form of Prelude to Axanar. A ground breaking fan film produced by Hollywood professionals, as it was indistinguishable from a studio production.  Prelude to Axanar would go on to win 46 film festival awards and allow Alec and his team to raise $1.2 million in a 2014 Kickstarter and a 2015 Indiegogo campaign.

When, in 2015, they released “The Vulcan Scene“, the first scene from the Axanar feature film, CBS and Paramount decided the film was too good and sued Alec and Axanar.  And while Alec was able to get superstar IP litigation firm Winston & Strawn to represent Axanar pro-bono, the lawsuit, which lasted 13 months, bankrupted Axanar.  CBS & Paramount settled with Axanar in 2017, and the lawsuit allows Axanar to make two more short films like Prelude to Axanar. 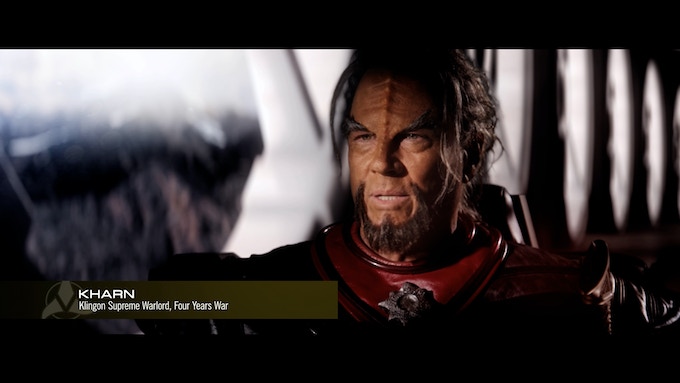 So the team moved the sets they had built to Atlanta, where they could sustain a small studio for a fraction of the cost of being in Los Angeles.  And despite the lawsuit, Covid-19, and a director who filed a fraudulent copyright on the Axanar script, Alec and his team have filmed 6 days so far with over two dozen actors.  And with 5 days of filming left, Axanar hopes to be released at San Diego Comic Con 2023. 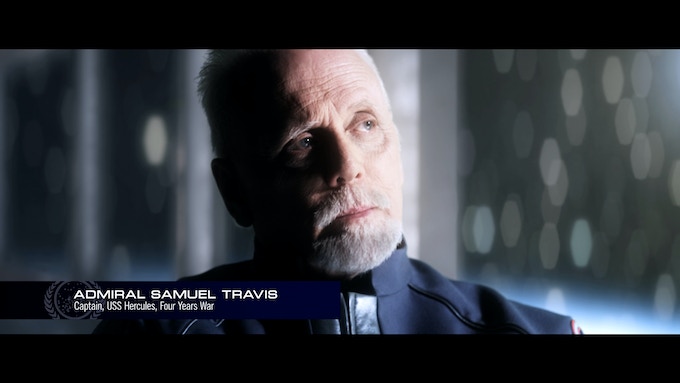 The Axanar Feature Film script is what we will unfortunately, never get to produce due to CBS & Paramount not wanting fans to compete with them.  But we are making a full-length audio drama of the script, and this is what we are offering here , in hardcover form, the full-length Axanar feature film script.  120 pages of Axanar goodness. 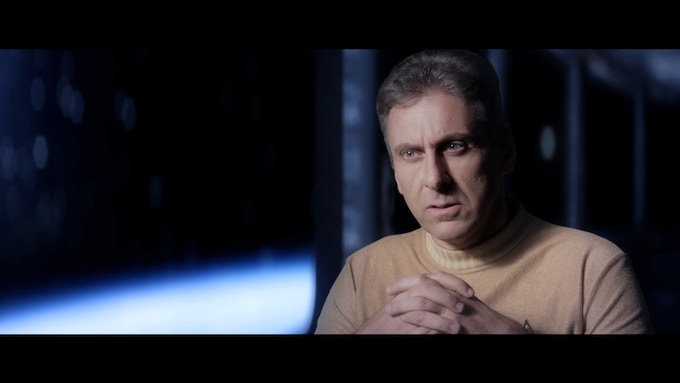 The script tells the story of Garth of Izar, the legendary Starfleet captain who was the hero of Axanar, and James T. Kirk’s personal hero.  Who was Garth?  What happened at Axanar, and how did this save the Federation as Kirk stated in the Star Trek The Original Series episode “Whom Gods Destroy”? 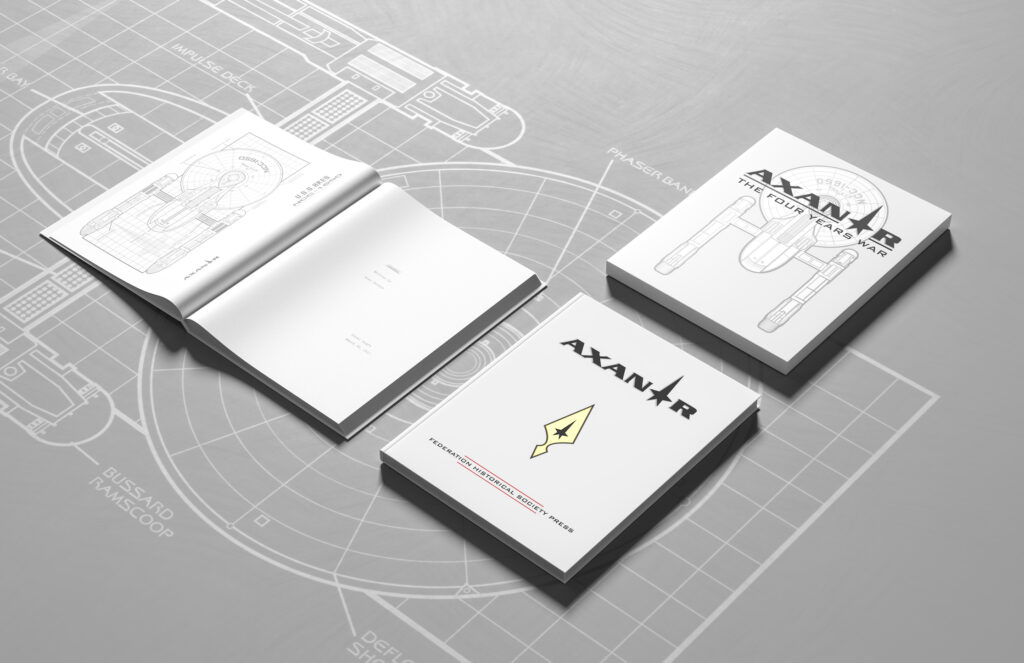 This hardcover copy of the script presents the complete original story, and is accompanied by over a dozen original drawings of characters and the ships. 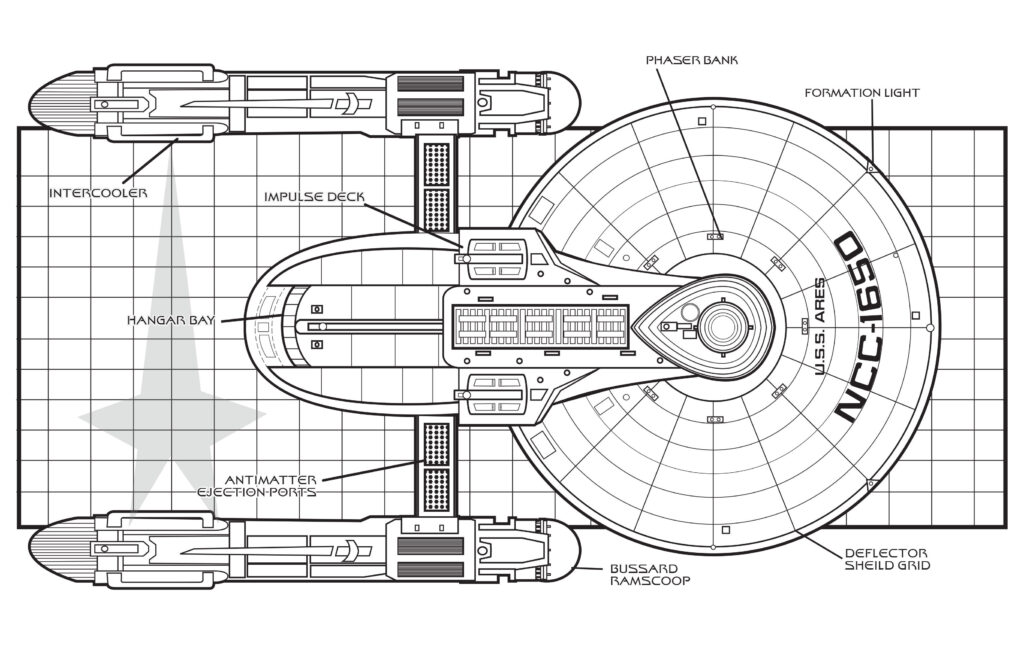 Written by Alec Peters, other writers have contributed to the script, including Star Trek legend David Gerrold (The Trouble with Tribbles), the late Dave Galanter (author of 12 Star Trek novels), John Muenchrath and blogger Bill Hunt. 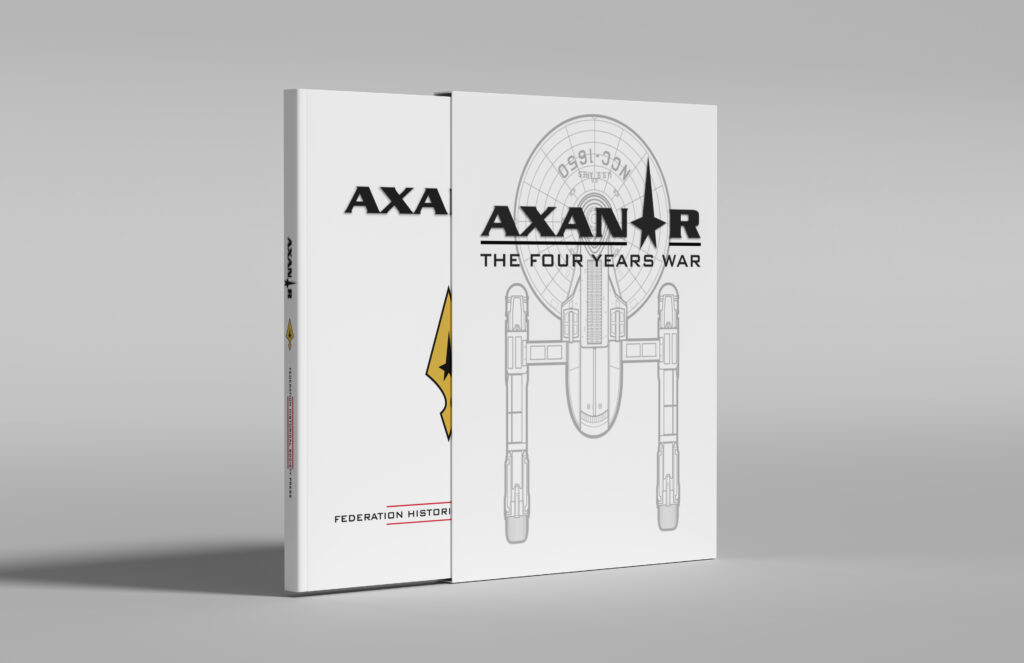 We think you will enjoy a story that adheres to TOS canon and brings that great era to life, telling a story, we have always wanted to know more about.

You can also get the official biography of Steve Inhat in hardcover form, autographed by the author, Linda Alexander.

This is the biography of the man who created Garth of Izar in “Whom Gods Destroy”, Steve Ihnat. One of the hottest young actors in Hollywood in the 1960’s, Steve died mysteriously, at the age of 36 at the Cannes Film festival. Linda Alexander wrote an amazing look into the life of a man who could have had a career similar to Clint Eastwood’s, having just directed his first film at the time of his death. This hardcover will be personally autographed by the author, Linda Alexander. For this Kickstarter there are only three reward levels.  But you can get any of the patches or posters we sell, as well as pins and challenge coins, in the Ares Studios Store for 50% off.  Just use the coupon code SCRIPTDONOR for yoru 50% discount on those four categories.

The major risk is that we do not hit our goal. If that is the case, you will not be charged. Production is through an experienced book printer in China (where basically everything is printed because of the low cost). We have done extensive work with Chinese suppliers, so we feel we have minimized any supplier risk. Also, our fulfillment operation has shipped over 5,000 packages in the past 2 years and through 5 Kickstarters, all of which were successfully fulfilled, so we think we have minimum risk here. The script is written, and we are laying out the book now. So we also feel the risk there is minimal. No George RR Martin writing issues to deal with! 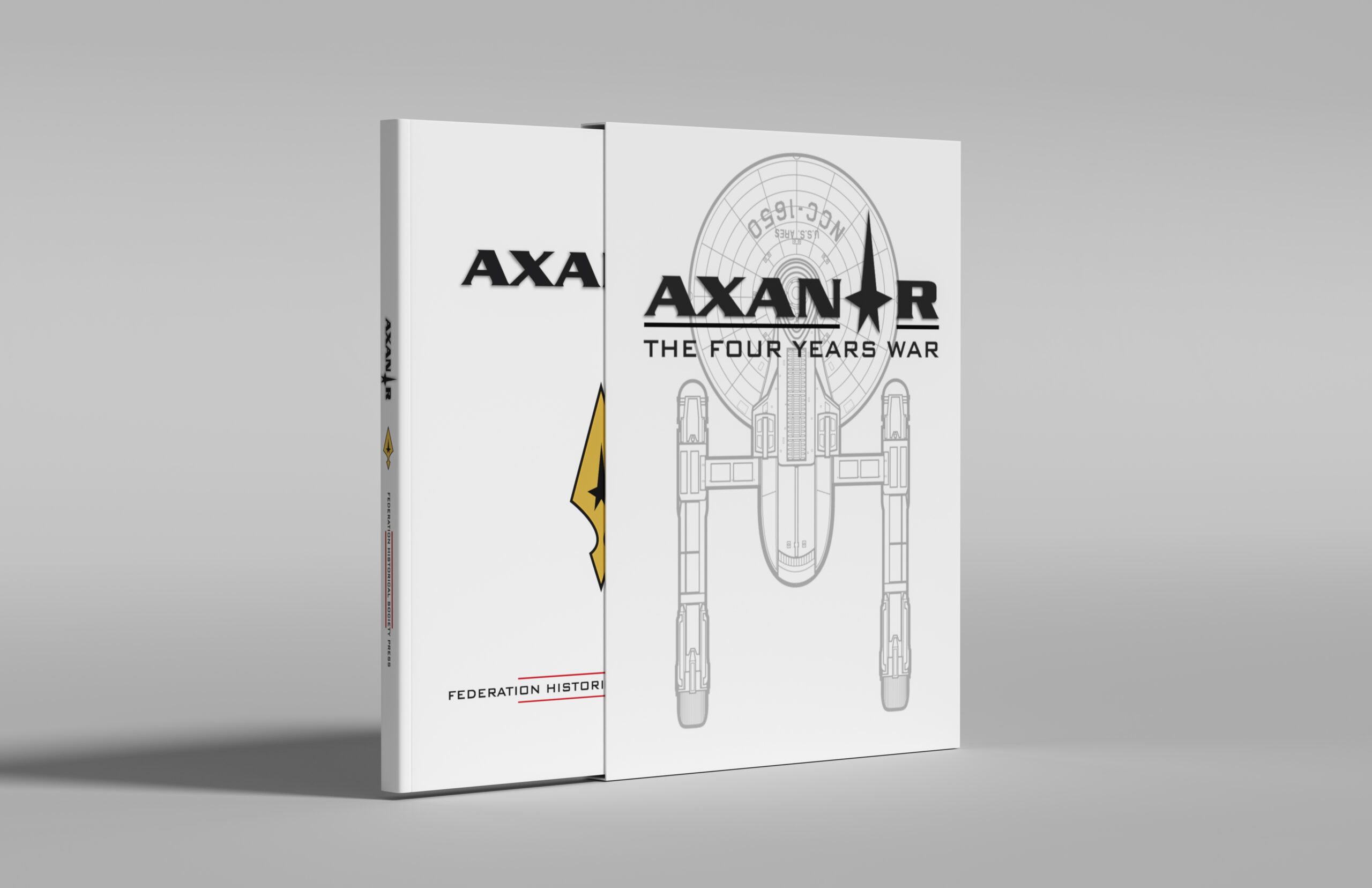 The autographed Axanar hardcover script with slipcase, and hardcover edition of THE LIFE AND DEATH OF RISING STAR STEVE IHNAT: GONE TOO SOON autographed by author Linda Alexander.

There are no reviews yet.